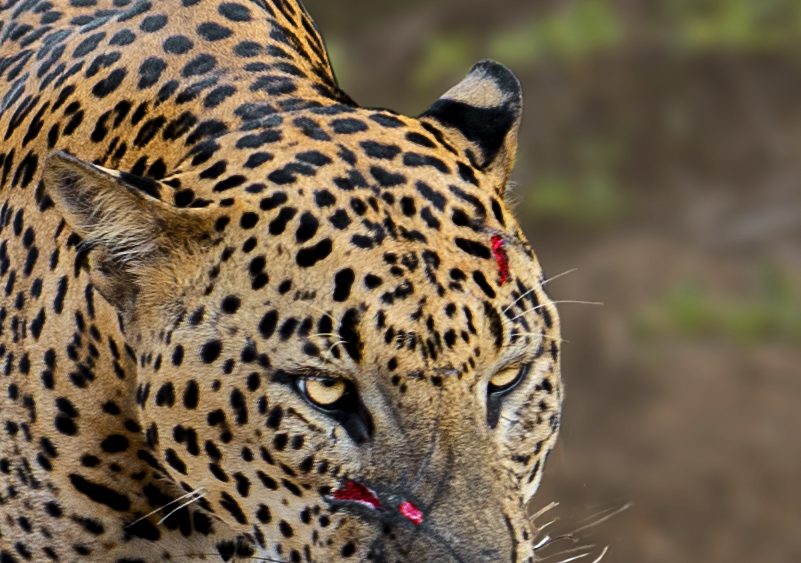 YM16 Lucas, Researchers believe that each individual leopard accounts for approximately 20 kills a year. Leopards eat on average about a third of the carcass of the animal they kill and this works out at roughly 400kg of meat per leopard each year. This means that leopards probably need just over a kilogram of meat a day.
A leopard will often lick the fur off the carcass of its prey before it feeds, starting with the thighs or the chest. Leopards are highly adaptable creatures, capable of living in semi-desert conditions as well as dense subtropical bush. Their territories can also vary in size from 10 square kilometres, to several hundred square kilometres. The animals scratch trees and use urine to mark their turf. A male will defend his territory against other males, but will share territory with females.

About the Author: wolfie

No comments to show.